A Word about our Women – International Women’s Day 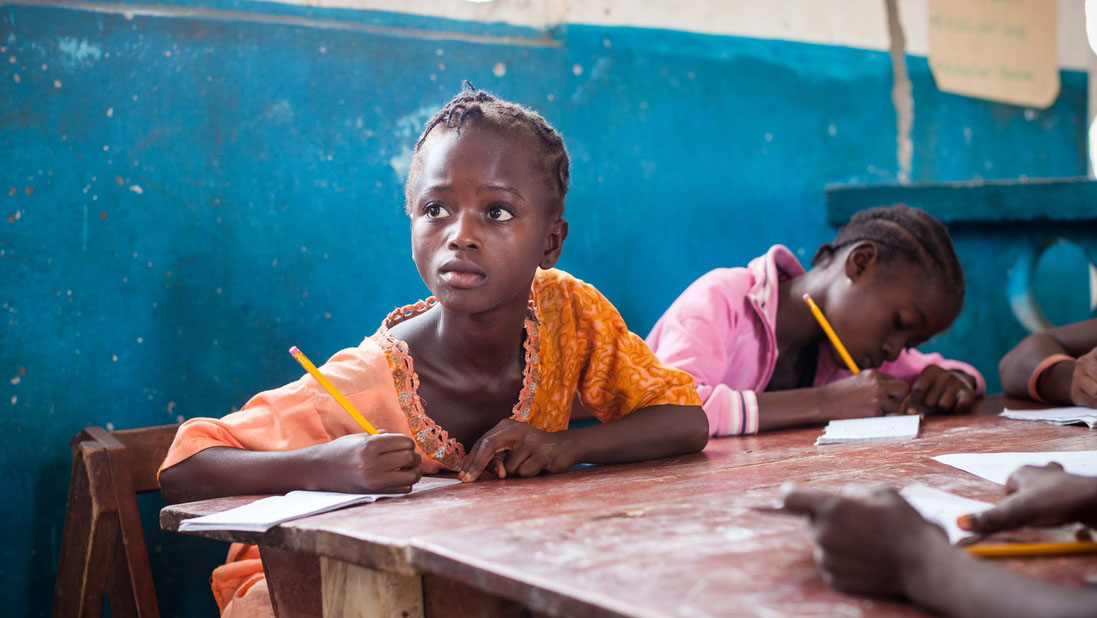 ‘Educating girls and giving them the tools to shape their own future has an incredible multiplier effect on economic growth.

It leads to increased prosperity not just for individuals but for their communities and their societies. It provides returns for decades.’ – UN Secretary General; Ban Ki-Moon
Despite our greatest efforts, Sierra Leone still struggles with gender equality. There is widespread discrimination against women, who are routinely denied equal access to education, medical care and employment.

Women are at a significant disadvantage under the tribal laws that are in force everywhere except in the capital. These laws forbid, for example, the ownership of land by women. Wife-beating is taken for granted as a normal part of life, and most women consider it a justified punishment for such offences as burning food or leaving the house without permission. Female genital mutilation remains a major problem. According to a 2013 UNICEF report, 88% of women in Sierra Leone have undergone female genital mutilation. However, there is growing opposition to the practice.

‘The maternal mortality rate in Sierra Leone is one of the highest in the world,’ Amnesty International notes. One in eight women in the country risk dying during pregnancy or childbirth. The report gained wide attention, with an article in the Guardian noting that most women in the country: ‘are too poor to pay for lifesaving treatment…Thousands bleed to death after giving birth.‘*

In 2007, 3 new acts, known as: ‘the gender acts,’ were intended to strengthen women’s legal and financial position, and in 2010 the Ministry of Social Welfare, Gender, and Children’s Affairs began implementing a four-year National Gender Strategic Plan designed with the help of UN agencies. The ministry’s efforts to protect women’s rights have had no effect, owing to a lack of resources and cooperation on the part of other government bodies.

However we can strive to achieve gender equality more quickly. The answer is simple – Education.

Here at EducAid the very foundation of our vision is equality. We work towards developing more inclusive and flexible cultures by building supportive environments for women and girls to learn.

· Our women’s project has brought the proportion of girls attending EducAid schools from 10% in 2000 to 38% in 2015. This is more than just getting the girls into school, it is about engaging them academically, empowering them personally and providing a springboard for further successes.

· Our White Ribbon Campaign teaches boys about equality, for if we cannot educate all our students about gender parity, we cannot end male violence towards women and girls.

· Maronka Girls’ Safe House – Although education is the key to sustainable development of the country, sometimes it is necessary to take further steps to ensure our girls are safe mentally, emotionally and physically.

Moving forward, we need to look at improving the democratic participation of women. Sierra Leone seriously needs a sustainable approach to economic prosperity. ‘Gender inequality holds back the growth of individuals, development of countries, and the evolution of societies, to the disadvantage of both men and women.’**

CLICK HERE to donate to EducAid, to help us maintain our progression towards providing quality education to some of Sierra Leone’s most vulnerable young girls and women.

This article is adapted from a syllabus created by Miriam Mason-Sesay, EducAid’s Country Director.For more information on the topics discussed, please refer to these links: