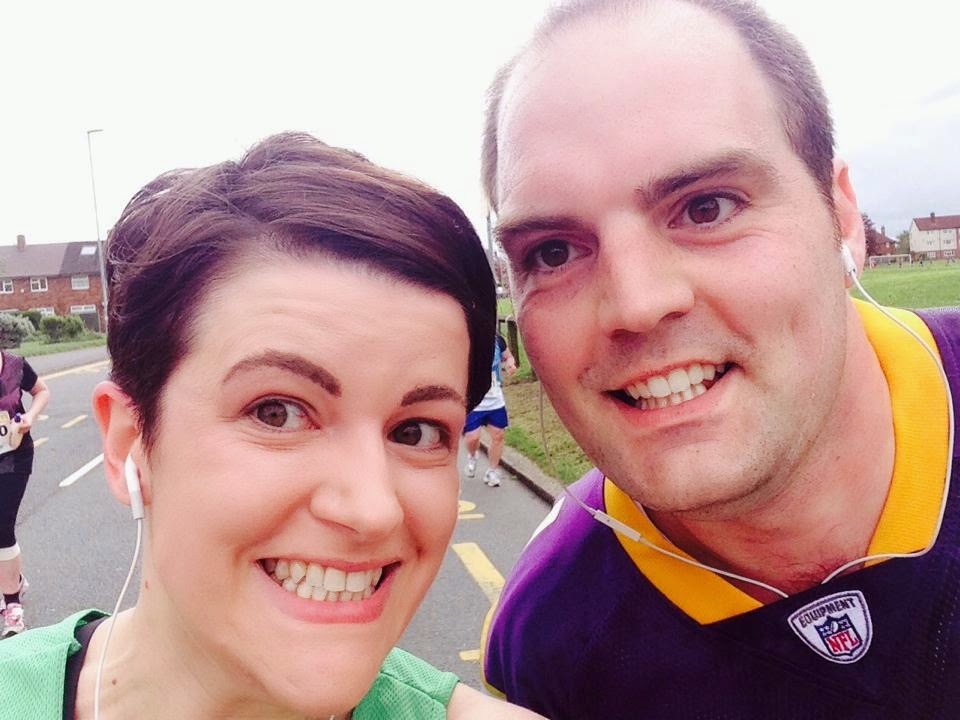 A couple of weeks ago, cousin Nick Nixon, egged on by his sister in law, Lucy, took to the streets and ran a half marathon to raise money for EducAid.  In his words: 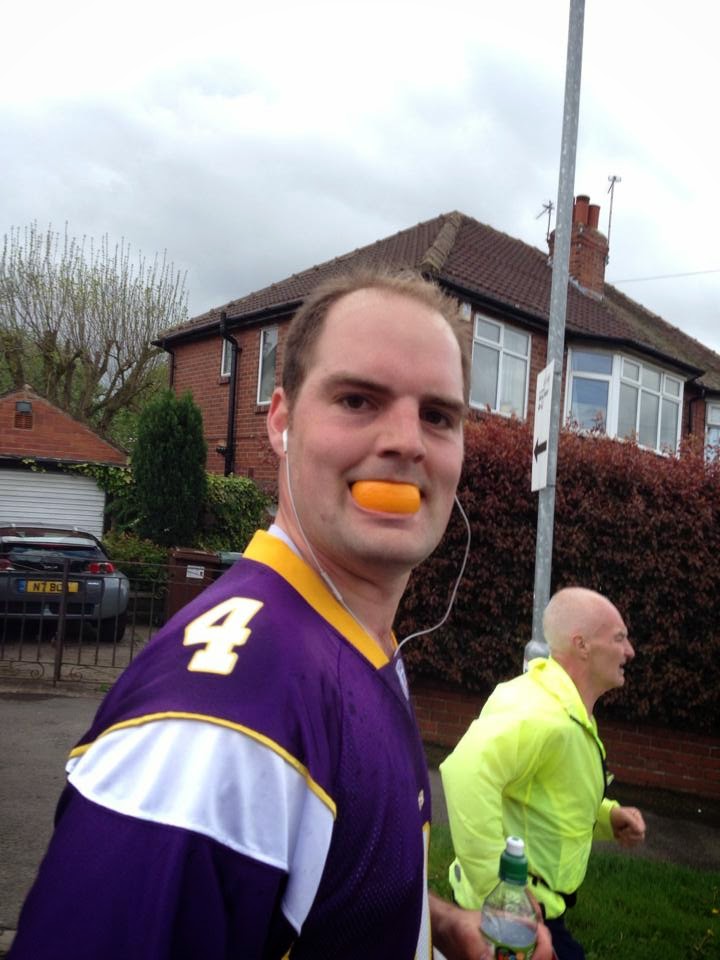 There
was a combination of factors which inspired me to take part in the Half
Marathon and raise money for EducAid. Firstly, I have huge admiration for the
work EducAid does and wanted to do something which raised awareness of the
charity within my own circle of friends as well as raise some money for it. I was
inspired by the charitable actions I hear about through work and from friends
and had previously undertaken similar, but less strenuous activities. I wanted
to do something that would stretch myself physically, as I was also motivated
by wanting to lose weight, but without pushing myself beyond the realms of what
I was likely to be able to achieve. Having completed the half marathon and
reached my fundraising target (and not quite my weight-loss one) I am keen to
take on another challenge and raise even more for EducAid. 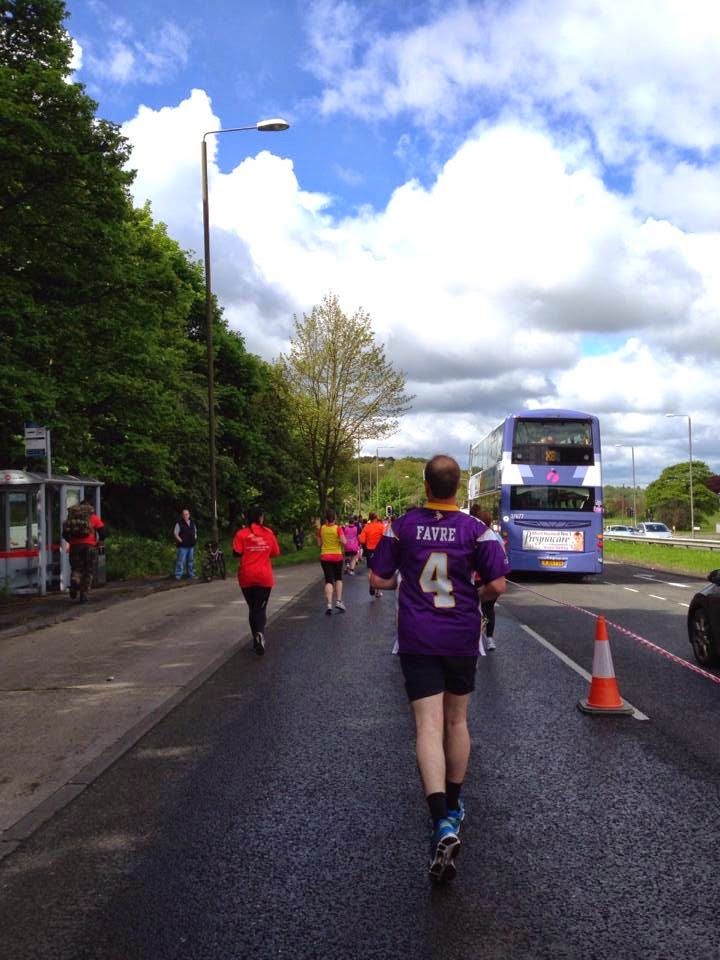 I should add, I had bleated on to friends and family for years about doing something (Procrastination would be my middle name if I could be bothered to change it!) but it is largely thanks to Lucy who joined me in the half marathon, that I actually signed up to do it.


If you are interested in knowing more about EducAid’s work with vulnerable young Sierra Leoneans, please go to www.educaid.org.uk